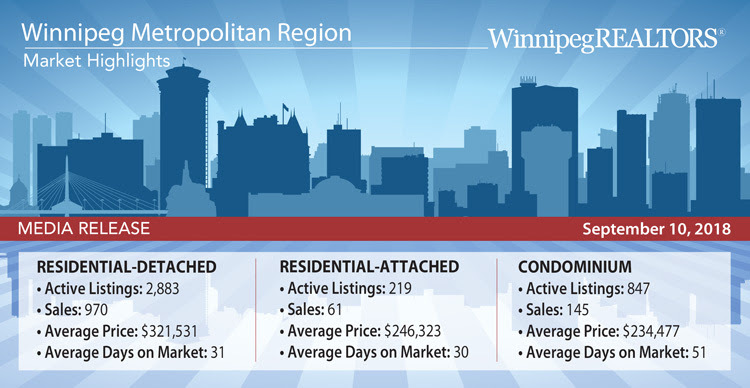 Year-to-date sales of 9,218 are off 6% from the same period last year while year-to-date dollar volume of $2.73 billion is down 4% from 2017. Total listings of 17,619 have been entered on the MLS® this year and are slightly ahead of 2017. Where the difference is greater between the two years is in how many of these listings have been sold. There have been 52% sold this year compared to 56% in 2017.

“We have said all along this year that we are comparing our sales activity to one of our best years on record so we have every reason to remain optimistic about our market this year,” said Chris Dudeck, president of WinnipegREALTORS®. “As shown last month, Winnipeg remains a stable and resilient market with a real upside in terms of its affordability.”

Speaking of affordability, a September 4th release by the National Bank of Canada of their Housing Affordability Monitor shows Winnipeg and local buyers in particular remain in a very favourable position, especially in comparison to higher-priced housing markets in the country.

The Monitor examines the required mortgage payment on a median-priced home as a percentage of median income for a 5-year term with a 25-year amortization period. Income to buy a representative Winnipeg home of $318,610 is $56,989 while for a representative condo priced at $229,426 the household income needed is $41,037.

Saving for the down payment is 28 months for a home and 20 for a condo.

In comparison, Victoria requires 121 months of saving for a home down payment and 48 for a condo based on their much higher median prices. You need an income of $151,611 to buy the $847,619 median-priced home.

While the majority of sales activity occurred in more affordable price ranges, this is not to say the upper end of the residential-detached market did not fare well in August compared to August 2017. There were 81 sales of $500,000 and above (6 sold for over $1 million), a 16% increase over last August.

Going into September buyers should also be happy to know the Bank of Canada decided to not increase its overnight rate of 1.5 % as some economists thought possible. The next date for a potential rate increase is October 24, 2018.

“Buyers are in a good position to begin their search in our local market as it has a healthy supply of affordable listings to choose from”, said Dudeck. “With summer vacation over and the children back in school there is no need to put off your buying intentions any longer.”

“REALTORS® are experts in knowing the local market and specific property types you may be interested in purchasing,” said Marina R. James, CEO of WinnipegREALTORS®. “They can offer you objective advice so you can make an informed decision on what best suits your needs.” 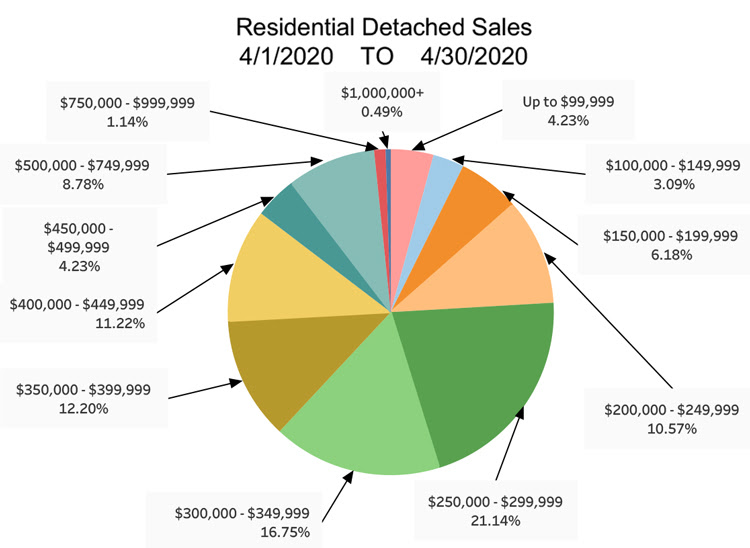 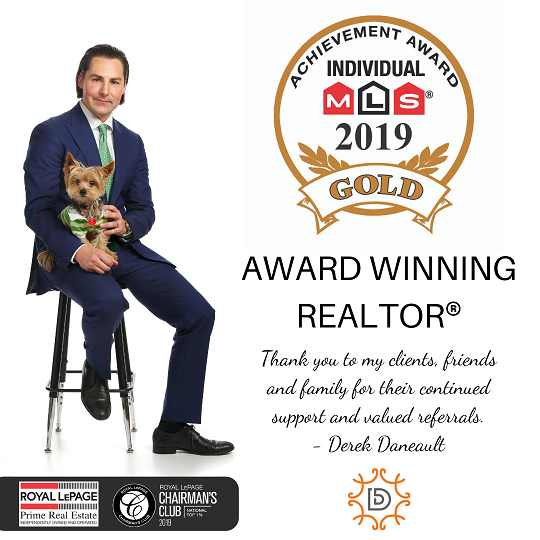 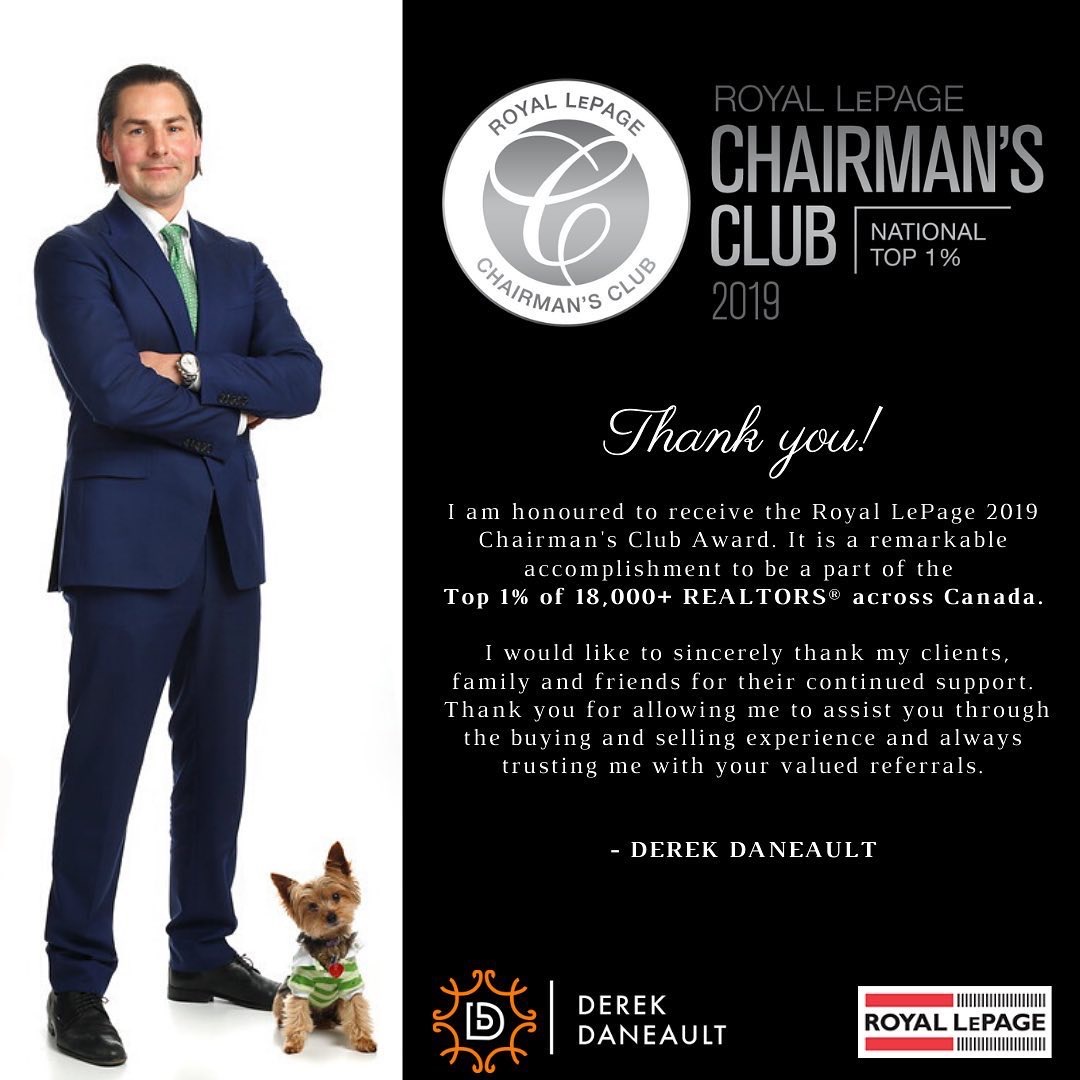